A former Kresge Department Store in the Jefferson-Chalmers Historic Business District and neighborhood in Detroit, Michigan, Wednesday, April 20, 2016. This is future home of Jefferson East Inc. 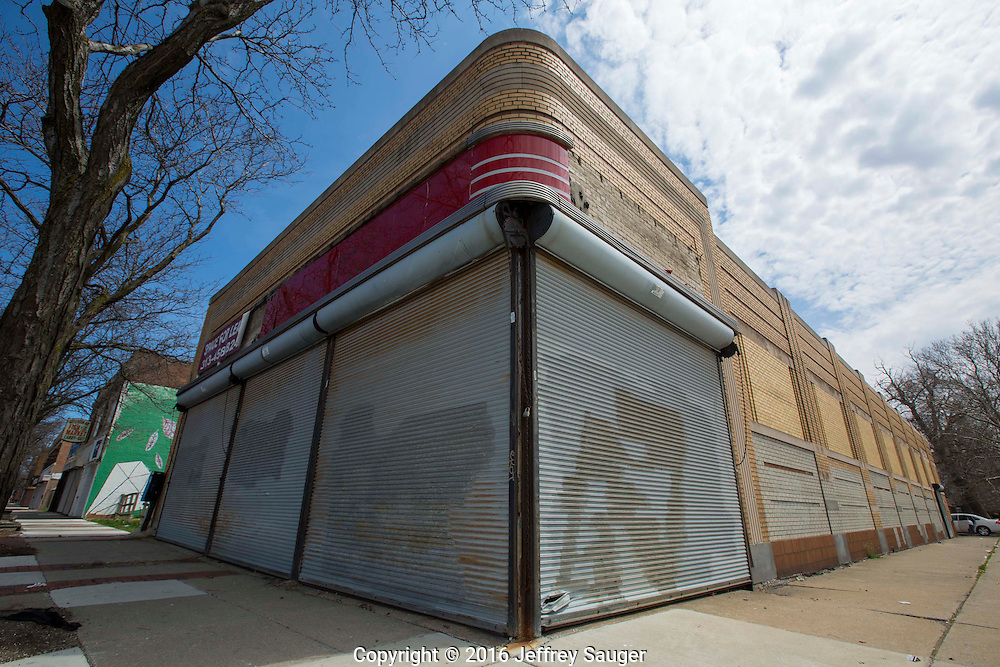