The Vanity Ballroom Building on Jefferson Avenue in the Jefferson-Chalmers Historic Business District and neighborhood in Detroit, Michigan, Wednesday, April 20, 2016. One of the last, intact ballrooms from Detroit's big band heyday from the 1930s-1950s, it's dance floor was built on springs that compressed under the weight of the crowds. Listed on the National Register of Historic Places in 1982, it was designed in 1929 by Charles N. Agree and hosted major acts like Tommy Dorsey, Jimmy Dorsey, Duke Ellington, Benny Goodman and others. 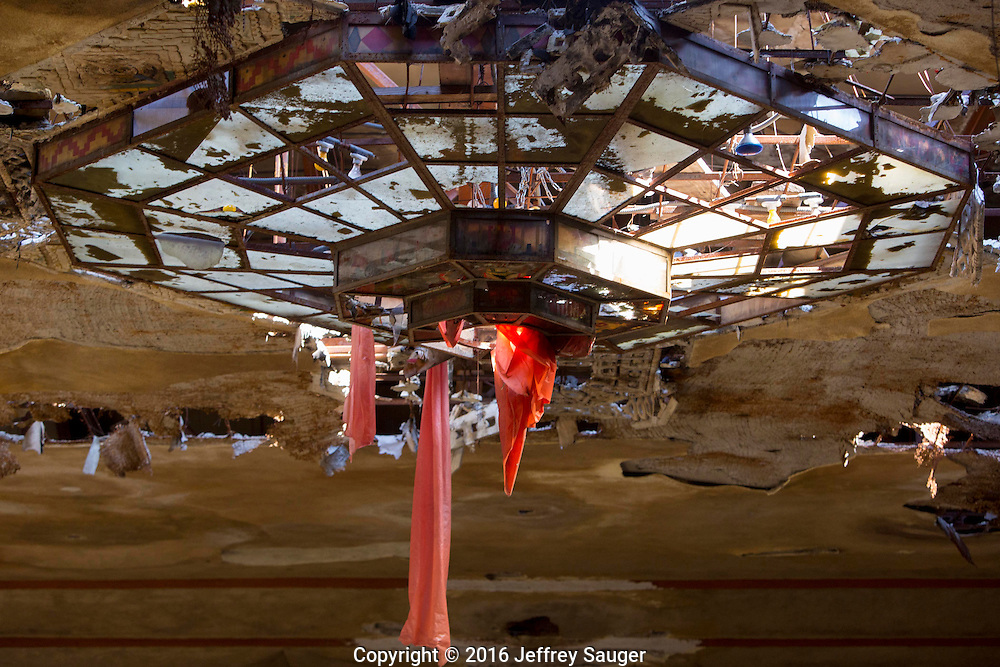